On Wednesday, June 5th, a British online news site posted a story that the ITC had banned a controversial Xbox Ad. The ad features a newly born child smashing through a window. The child then while in flight, beings to age and scream. Once the child is an Old man, he crashes into his grave. After many complaints, the ITC banned the ads. Microsoft will continue to run it in movie theaters.

EA has announced that the company will not be developing games on the Xbox to work with Microsoft’s Xbox Online. The reason? Microsoft has said to all the developers that if they want to have online capability, they must host the games on Microsofts Xbox Online servers and not the Developer’s servers. EA has spent over $ 1 million on setting up its online servers. EA has decided to cancel projects for games on Xbox Online and will only be making online games for the PS2. This is definitely bad news for Xbox owners.

Microsoft officially announced a price cut for the Xbox this morning, confirming analyst and industry speculation. The console will now retail for $199 in the United States, down from $299, and it will retail for $299 Canadian in Canada, down from $459.99 Canadian, effective immediately. In addition, the company announced that it will also cut the price of the Xbox in Japan from 34,800 yen to 24,800 yen, effective May 22. Microsoft hasn’t announced price drops in Xbox accessories or software. The announcement made this week will be followed by an ad campaign and the unveiling of the company’s online plans for the Xbox at this year’s E3.

According to GameSpot.com, An alleged scan of a Wal*Mart advertisement that has been circulating online may lend additional credence to Reuter’s recent report that an Xbox price drop is imminent. The Ad was purportedly set to run on May 26th. The ad marks the system’s price as $199.94–down from its current price point of $299.96. In Canadian Funds that transfers to $312.10. Walmart nor Microsoft has made a comment on this. We’ll keep you up to date on this story.

Seamus Blackley resigns from Microsft to pursue some other interests which have not yet been disclosed. Blackley was one of the most known figures at Microsoft in the months leading up to the Xbox launch, as he was responsible for a number of early presentations demonstrating Xbox games.

Xbox prices will be dropping in Australia by 38%. That’s more than AU$250 off the price. The cut comes as the competing system from Nintendo, the GameCube, is set to hit store shelves on May 17. The new Xbox recommended retail price is AU$399 ($215). The launch price of the GameCube is also AU$399. Click “Read More” Below to continue reading this article.

This changes the prices of the three available current-generation video game consoles. The PlayStation 2 is now the most expensive unit at AU$499. The Xbox and GameCube are now level at AU$399, a massive deviation from the predicted gradual-price-reduction process. This dramatic price drop will have Microsoft lose large amounts of money.

“This is a strategic, competitive decision,” said Alan Bowman, director of Microsoft’s Australian Xbox division. “The fact is, our pricing here [in Australia] had become uncompetitive and we felt it an obstacle to the Xbox experience.”

No Word yet on a price drop in the North American Market.

Codemasters has announced that they will be releasing a special edition version of Operation Flashpoint on Xbox. It’s scheduled to release date is this winter.

Kingdom Under Fire for Xbox

Kingdom Under Fire, a real-time strategy game series, will be coming to Xbox in early 2003. The new version of the game takes place 50 years after the last version of the game. We will soon have a preview of it in our Reviews Section.

Sure, PS2 owners will get to play the game when it hits store shelves shortly, but Xbox fans will be getting it just a few weeks later. Star Wars: Jedi Fighter will contain sneak peeks of the new Star Wars movie since it does contain elements from the new movie. It’ll be in stores for Xbox in May 2002. 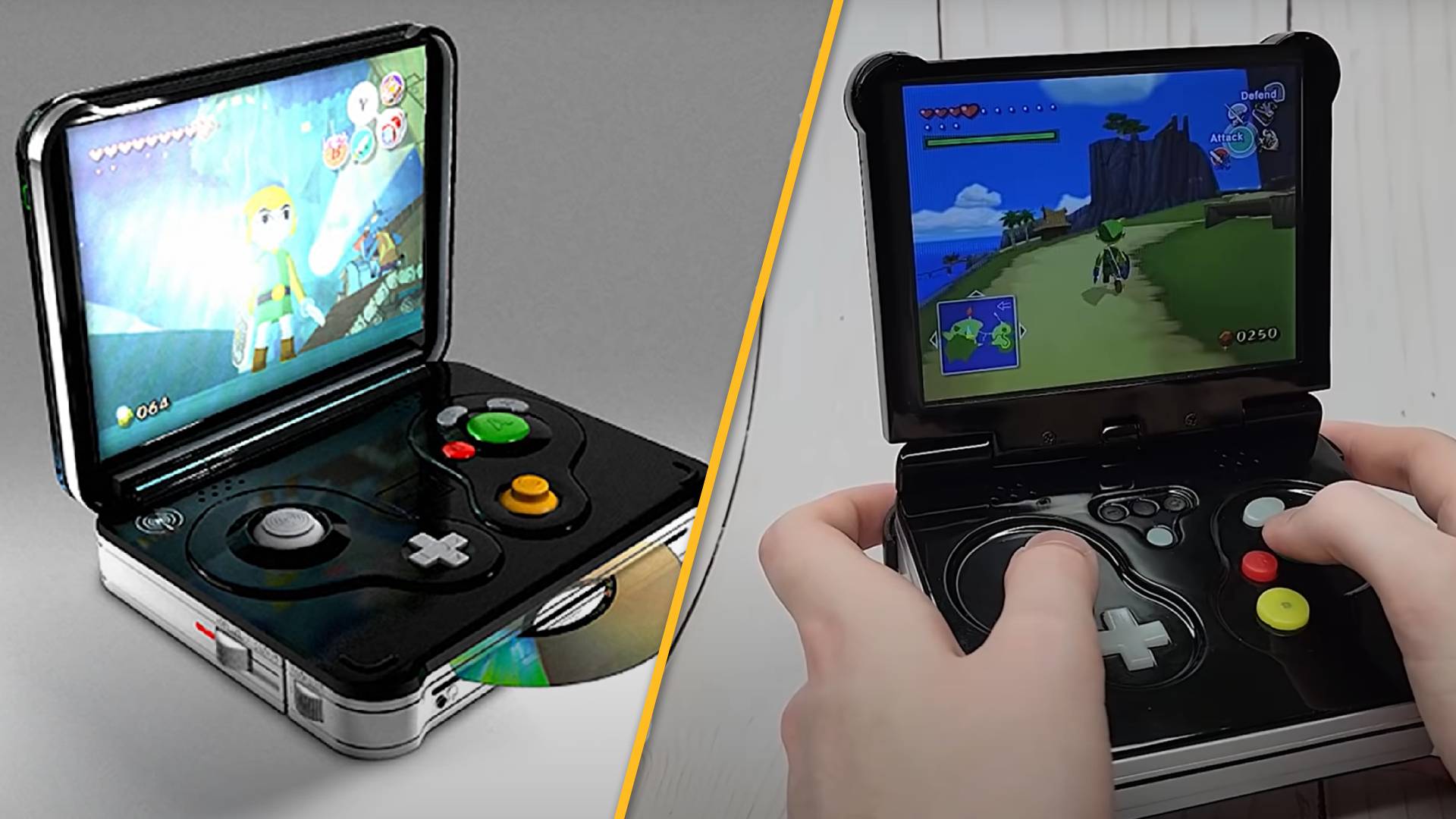 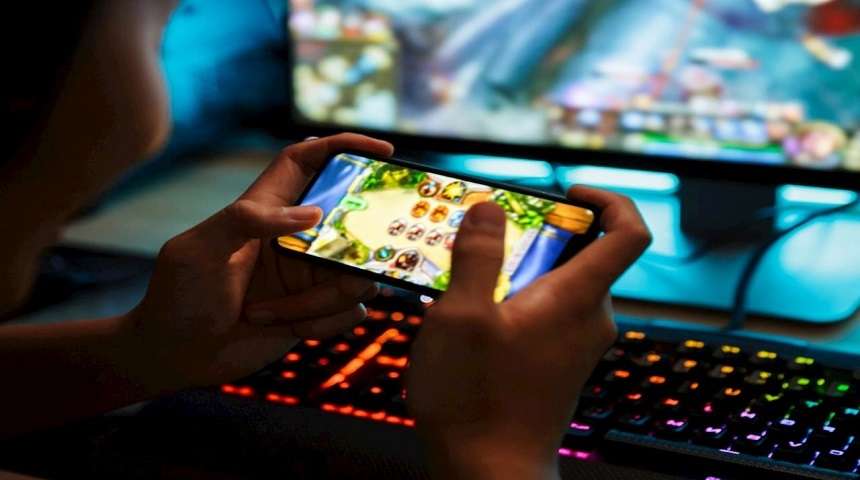 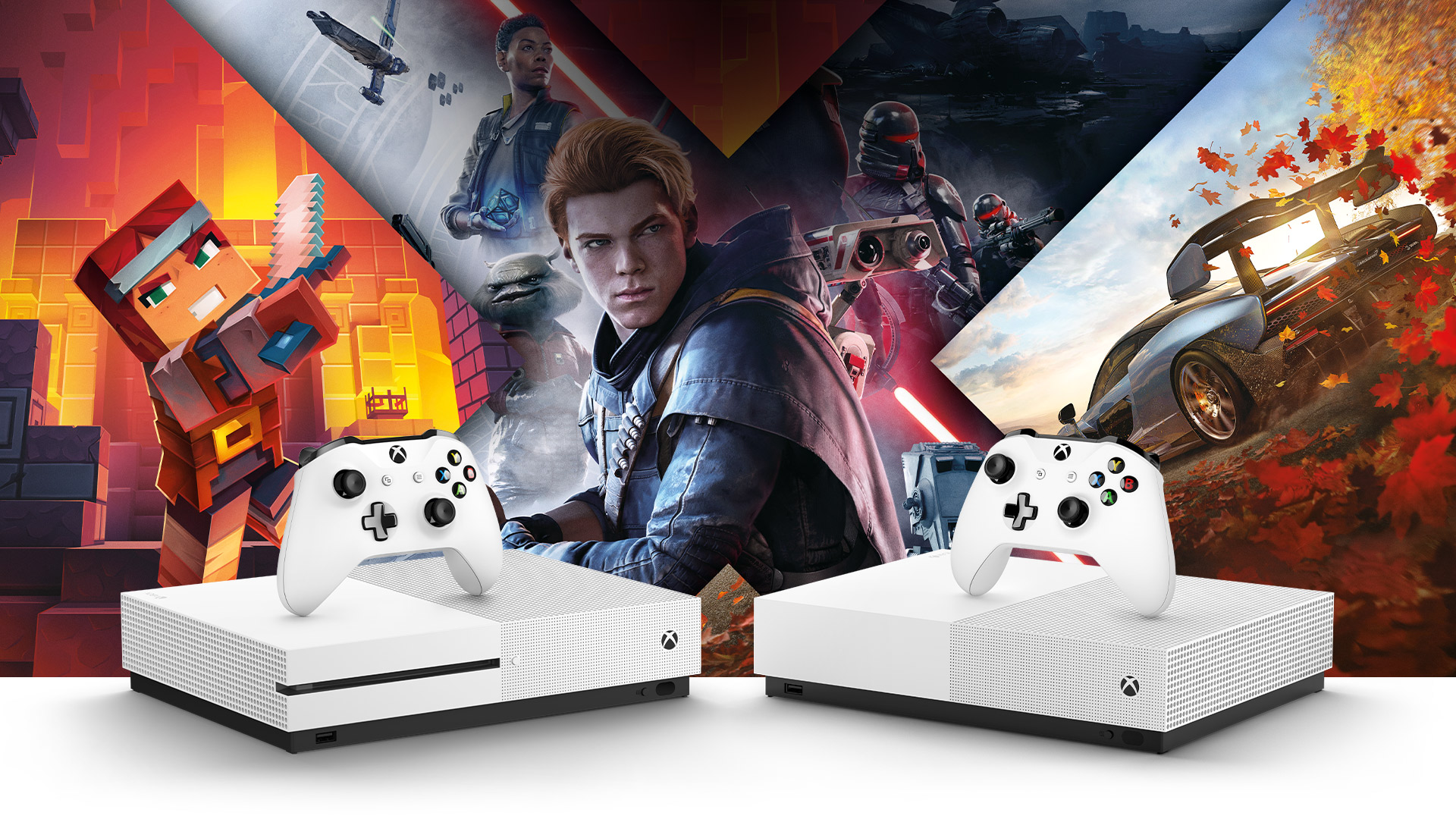